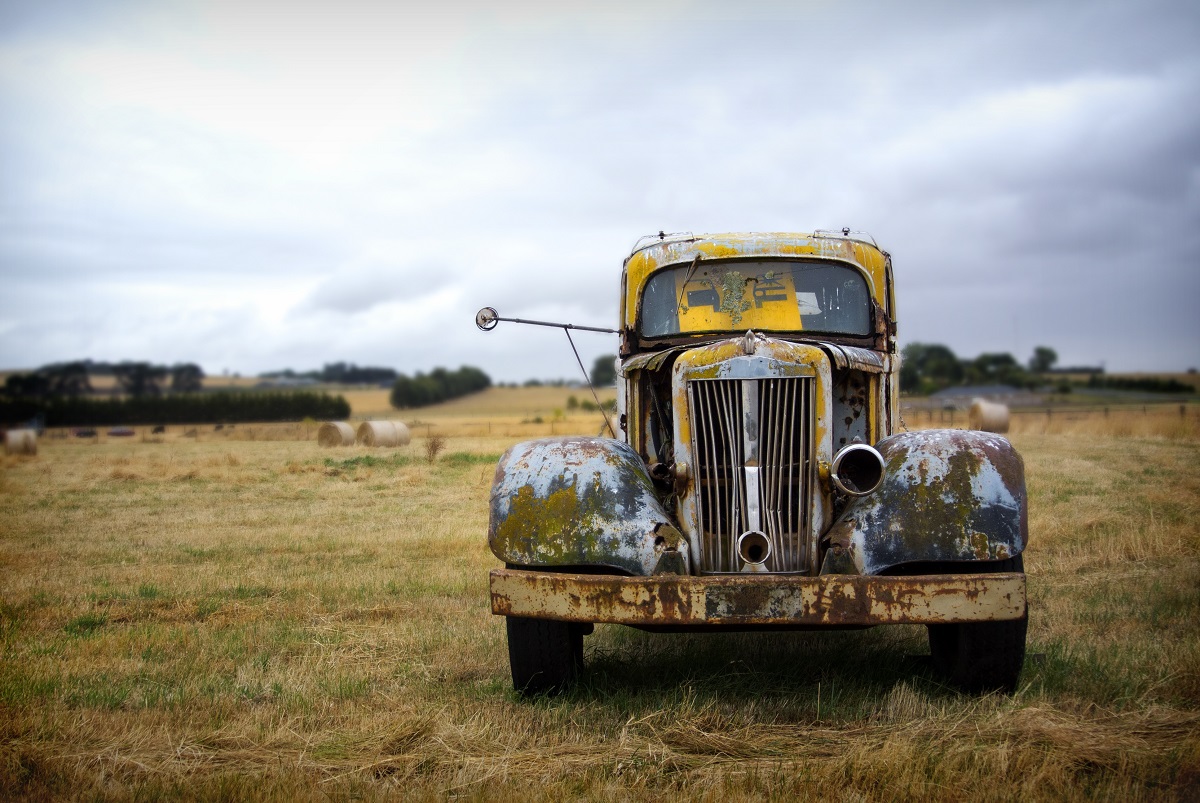 All companies are going through changes, and must handle them in some way. Things are no different where I work:

70% of the change initiatives fail to reach their targets

One way to handle changes such as these, could be to be worried, complain, and lose valuable sleep. Of course, that is of no use. It is simply impossible to know where all the above lands and we must handle these changes constructively. Meanwhile, many companies approach it the wrong way:

What if everything we have been told about Change Management over the course of the last few decades was all just … plain wrong?

Luiz Suarez hits the nail on the head in his blog post “When Context Transcends Change Management”. 70% of company change initiatives fail to achieve their goals, meaning companies are bad at handling change. Meanwhile, there is a multitude of consultants who want to take our money since they have figured it out, they say. Most of the time, they haven’t. Just look at the numbers. If they were truly good, the results would say far more change initiatives succeeded.

Among other things, Luiz highlights parts of the analysis made by Dave Snowden in “Towards a new theory of change” such as:

But the real change in organisations is when you change the way that people connect, and the most profound way in which that connection can be achieved is through small actions that change perceptions in an evolutionary way.  People argue that it is easier to change an individual that to change the system and that may be right.  But if you want systemic change there are simply too many individuals to change to achieve it and it is a lot easier to change the interactions and allow people autonomy over what they are.

Small actions that change perceptions in an evolutionary way. Sounds far more intriguing that the standard grand change management PPT. For those interested, even more myth busting is presented in “Debunking the myths of organizational change management”. Yes, it is presented by Accenture, a consultancy firm, but their presentation is based on a rigid set of data spanning 15 years. For example, it is not the change that causes organizations to go off track. The changes instead just expose what is not working – things you should pay attention to.

Models for change that could work for your company

So, how do we move away from the massive set of bad change programs? There are of course many ways, and I can only mention a few here. Two models that might work are these:

Soon, 10 years have passed since the above articles were published. Still, companies fail to change fast enough, and the world that has accelerated even faster during the decade. My advice is to pick a model that makes sense, the above two or not, and then just start. As we heard, status quo is totally unacceptable.