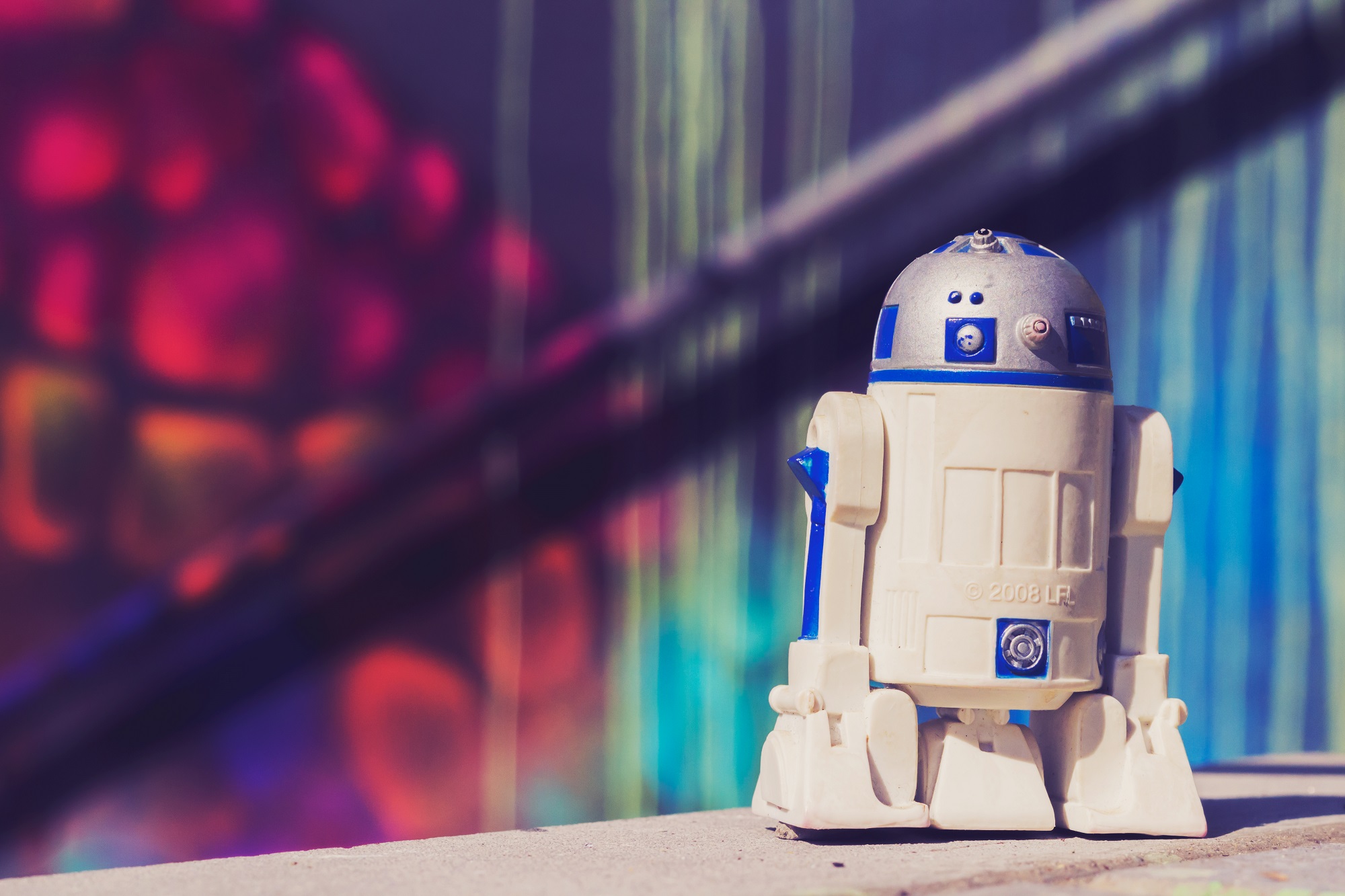 My blog on artificial intelligence, the Deckard Blog, already has 100+ posts. This means there is a lot to learn from it each week. This is the first example of a Friday post where I list what I learned from the blog during the week. All images belong to the creators of the original articles.

An overview of the AI landscape

See which technologies there are today and how they rate on the scales of ‘Sophistication’ and ‘Mass adoption or application’. 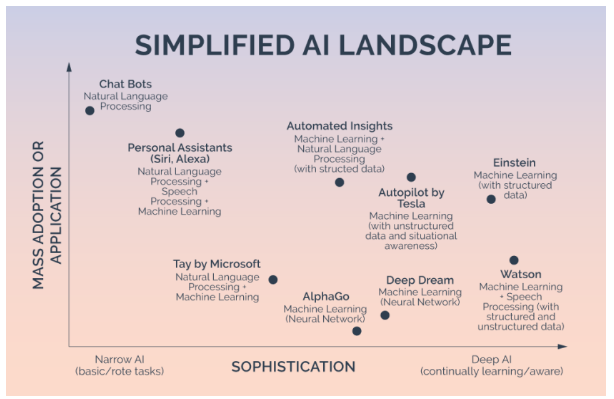 What is Artificial Intelligence, by BBC.

An excellent site from BBC, with an overview of artificial intelligence, with movies and more.

VIDEO: What cognitive computing means for the workforce, from Davos

VIDEO: Mikko Hypponen at F-Secure talks about the possibilities and dangers of self-driving cars

Already today are we facing difficult choices for using AI in our lives, and these choices will become even harder.

What Jobs Sectors Will Artificial Intelligence Take Over in the Near Future? | The Huffington Post

Very interesting post, originally from Quora, on which jobs will and will not be affected by artificial intelligence entering the job market.

VIDEO: Ray Kurzweil, Director of Engineering at Google, explains his predictions for 2045

Ray has been called a genius for years, and now leads the engineering team at Google. A must see.

23 #AI Principles laid out by the Future of Life Institute

A set of scientists and business people lay out 23 principles that we must follow to avoid bad consequences from using artificial intelligence.

Companies are collaborating to reach the best effects, and I think we will see much more of this. Here are two examples:

Audi and Nvidia in #AI collaboration for the Audi Q7

A report that caught a lot of attention. Not only are the car companies seeing more or fewer disengagements in their self-driving cars (Google leads, Bosch last) – they don’t always measure them the same way.