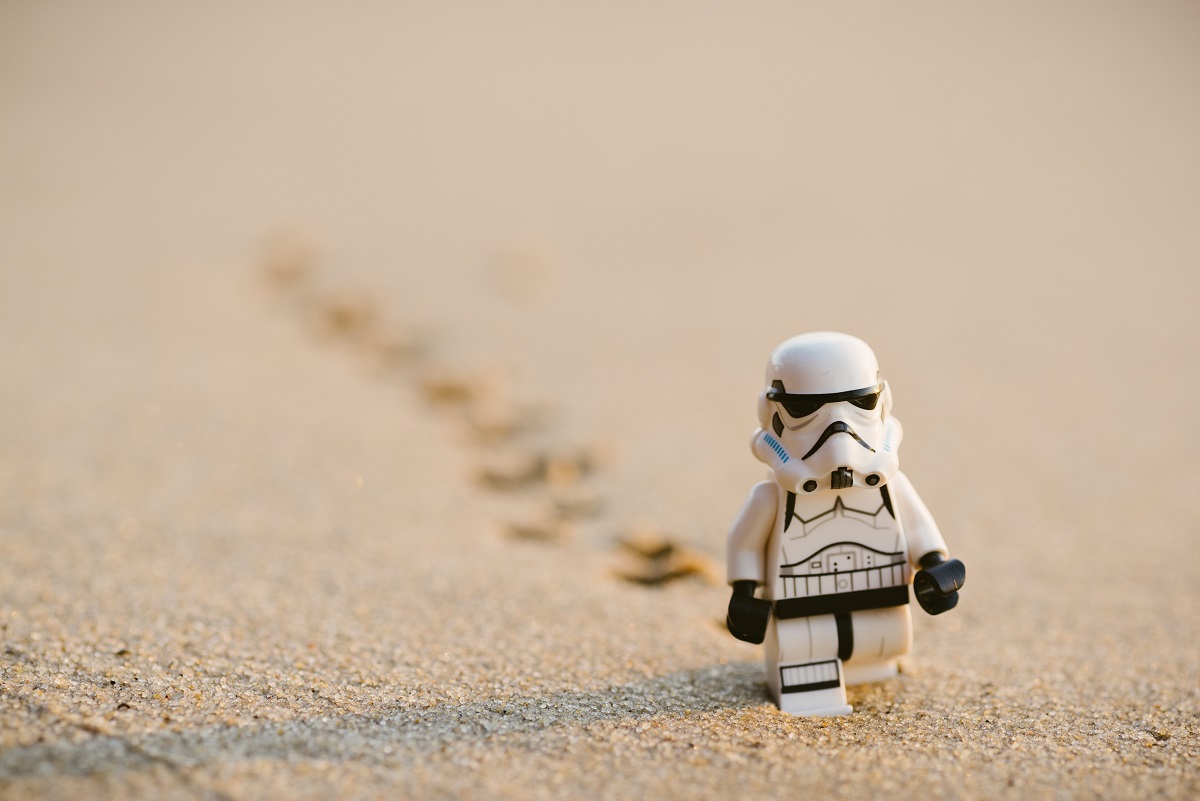 There seemed to be nearly no end to the writing about Jordan B. Peterson´s book 12 Rules for Life: An antidote to chaos, that I decided to read it. I mean, if the Spectator writes “One of the most important thinkers to emerge on the world stage for many years”, there had to be something to it. For sure, I was ready to highlight and underline and write stars in the margins.

But the strange thing is that the 12 rules did not have a wow effect on me, and I have wondered why. One reason could be that I have read quite the number of self-helf books during the years, coupled with Dostoyevsky, Goethe, Kierkegaard, and Jung. Another reason could be that Jordan´s heavy emphasis on order made me miss the slightly chaotic side that brings the arts and the humanity forward as well. A third reason could be that his book is like the things a wise grandparent would tell you, but backed up with a massive number of links to psychology, religion, and philosophy. We have heard it before, but perhaps not in that context.

An interesting thing that stood out is “Start to stop doing what you know to be wrong”, which made me think of mental models and the Munger saying “All I Want To Know Is Where I’m Going To Die So I’ll Never Go There”. This means, that if you want to progress in life, a good way to start is by avoiding doing the wrong things (like walk on hot sand if you are a Stormtrooper – it will get awfully hot inside your armor). That will take you far and serve as a ground for advancing even more.

It also made me think of a trait that will be increasingly important when the world grows even more complex – adjusting your actions and thinking to how your surroundings change. So perhaps you should stop the awfully detailed planning of your life and look up to where the winds are blowing: Jordan B. Peterson´s book was an interesting read, since it is seldom one book encompasses so many references to research on the human psyche. Whether you will apply his rules or not depends on who you are and where you are heading.

Photo by Daniel Cheung on Unsplash