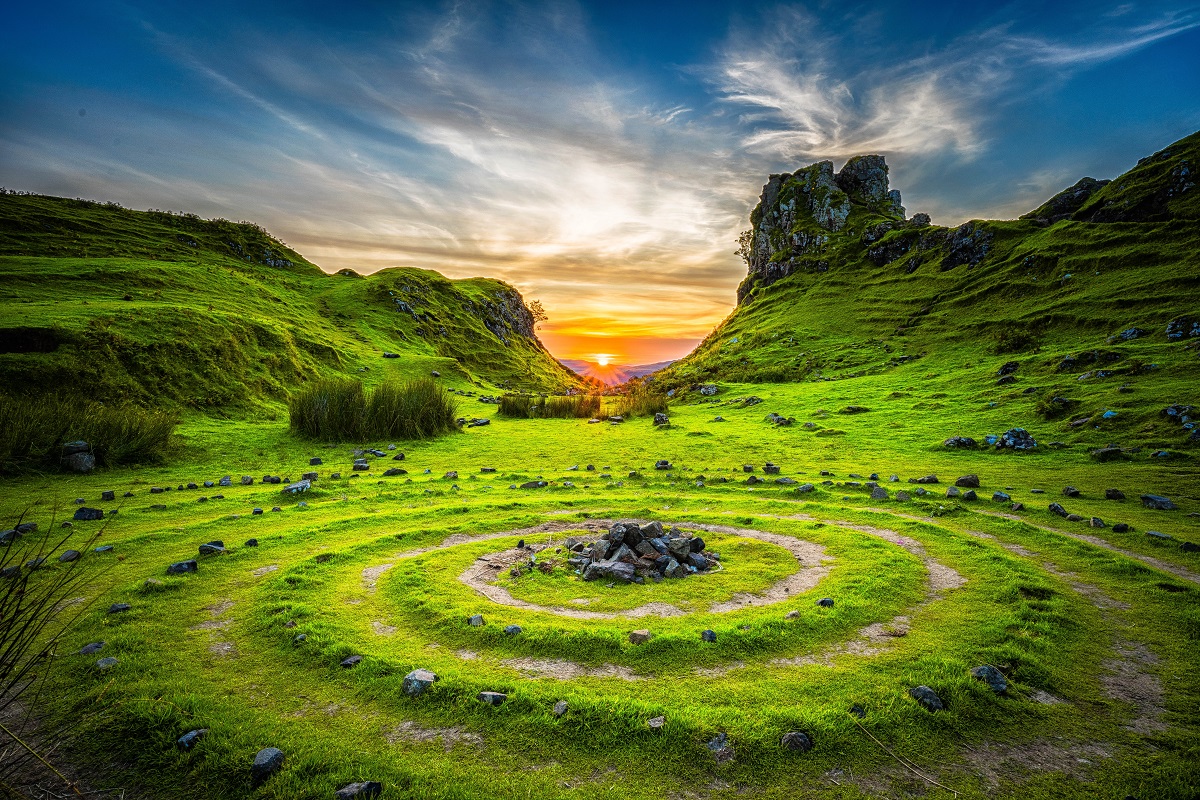 After I was recommended Ray Dalio’s book ‘Principles’ by many others, I decided to read it. After all, I should not miss an author that people refer to as having written a revolutionary book. One one hand I share the enthusiasm for Ray’s way of turning simple to-dos into principles and algorithms. Once you start doing this your life can change. On the other hand, I think we should complement Ray’s principles with the work of others, to create a fuller picture of what it means to be a human and what it means to work.

My biggest gain from reading Principles is that we can escape the often egocentric and rather flimsy decision models we have created through life, and instead use principles as “a good collection of recipes for success.” On every page, Ray focuses on the absolute ownership we have over our decisions. We must face hardships straight on and be radically open-minded and radically transparent towards ourselves and others. We should dream big but also stay firmly grounded, leading up to algorithms like “Dreams + Reality + Determination = A Successful Life.” To be successful in any area, you need to set big goals, plan what is needed to get there, and then act without giving up. Yes, we have heard this before, but Ray’s algorithms helped me remember this more easily. The same goes for the deceivingly simple algorithm “Pain + Reflection = Progress.” We all meet pain in life, but if you learn from reflecting on it, you are moving forward.

Ray also has a view that organizations should be hierarchical, and that people should adjust to the organization and not the other way around in quotes like:

“Create an organizational chart to look like a pyramid, with straight lines down that don’t cross.” […] “Don’t build the organization to fit the people.”

Towards the end of the book, Ray covers the idea of idea meritocracy and some interesting tools they use at Bridgewater during meetings and as daily follow-ups. Meritocracy is a philosophy which holds that certain things, such as economic goods or power, should be vested in individuals by the talent they bring. At Bridgewater, the best ideas should win, and Ray shows us how they succeed in building such a workplace. My impression is that this can also happen under rather tough situations, and some passages in the book had me relate to military principles.

This led me to some reflections that could complement Ray’s ideas. Instead of only focusing on strict hierarchical business models, we should also investigate how well we could work in networks and wirearchies, as stated by Valdis Krebs and Jon Husband (pdf file). Combine this with the proven value of open, collaborative social enterprise networks as described by people like Rita Zonius, plus knowledge catalysts as described by Harold Harche, and we can find new ways of collaborating outside the formal structures.

Connected to the wirearchies, we can also reflect on the work of the future in networks, as done by Stowe Boyd and Esko Kilpi in “Perspectives on new work” (pdf file):

What form, then, will companies take? Kilpi tells us that businesses will be transitioning from Coase-style corporations with clearly defined ‘insides’ and ‘outsides’ to semi-permeable platforms, on which ‘architectures of participation and choice’ will be devised, and they will be fast-and-loose: “Work systems differ in the degree to which their components are loosely or tightly coupled. Coupling is a measure of the degree to which communication and power relations between the components are predetermined and fixed or not. Hierarchies and processes were based on tight couplings. The new post-industrial platforms are based on loose couplings following the logic of the Internet. Some people will work on one platform every now and then, while others will work simultaneously and continuously on many different platforms. The worker makes the decision about where, with whom and how much to work. The old dichotomy of employers and employees is a thing of the past.”

Reading Ray’s book was rewarding, and I will revisit my Kindle notes from this book for years to come. Above all, Ray’s idea of moving from busy to-do lists, over to principles, and finally algorithms can truly change people’s lives. I also like his daily updates with colleagues – something many companies miss. Meanwhile, we should remember that Ray runs an American investment fund and that the rules set up for this business automatically don’t suit all other companies in all markets. Ray often describes his company as a machine, but running a company is as if it is a living organism can also be very rewarding.

Photo by Robert Lukeman on Unsplash