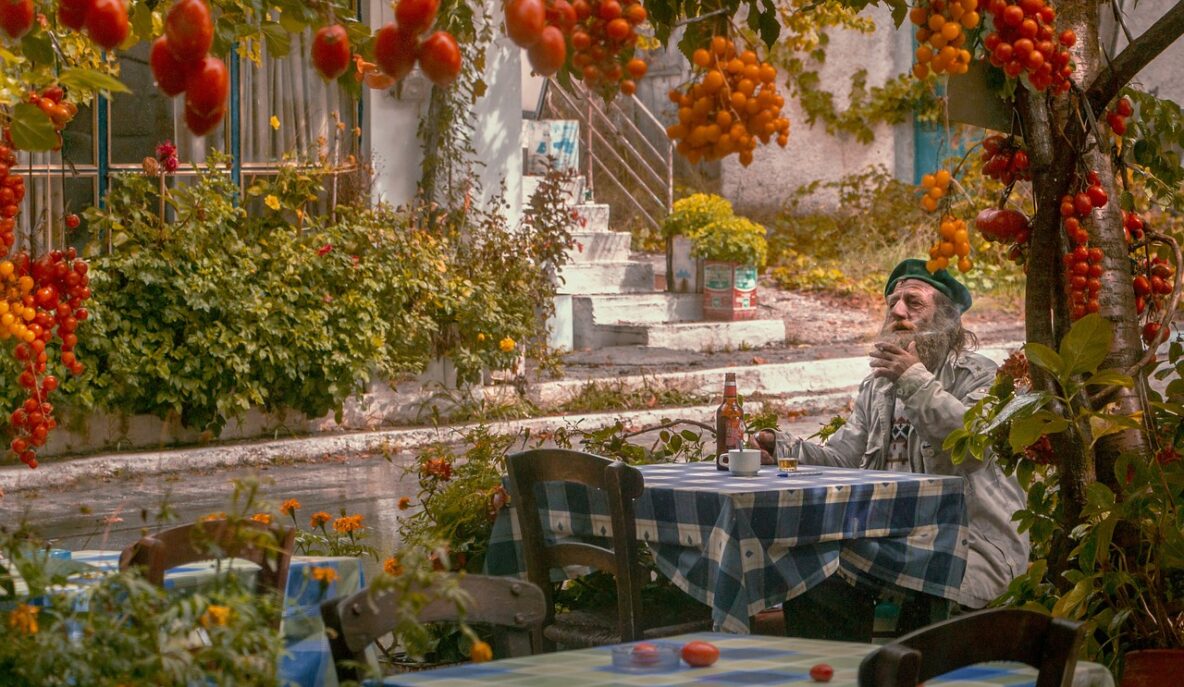 As someone fascinated by Fyodor Dostoevsky’s The Brothers Karamazov, I often find myself thinking about the various ways in which this timeless novel can be interpreted and understood. One approach that has struck me as particularly interesting is the idea of approaching the novel on three distinct levels, as proposed by Russian poet and critic Viacheslav Ivanov. This means we can have many answers to the question ‘What is the book about?’.

According to Ivanov, literature can be approached and understood on three levels: the pragmatic, the psychological, and the metaphysical. The pragmatic level refers to the surface level of the text, the literal events, and the actions that take place within the story. The psychological level, on the other hand, refers to the inner lives and motivations of the characters, and the ways in which they reflect universal human experiences and emotions. The metaphysical level, finally, refers to the deeper philosophical and spiritual meanings and themes present in the work.

When it comes to The Brothers Karamazov, all three of these levels are at play in a truly remarkable way. On the pragmatic level, the novel tells the story of the three Karamazov brothers and their troubled relationships with their father, Fyodor Karamazov. The events of the novel unfold in a relatively straightforward manner, following the characters as they navigate their personal and professional lives and deal with the various conflicts and challenges that arise.

But it is on the psychological level that The Brothers Karamazov truly shines. Each of the Karamazov brothers is portrayed as a fully realized and complex individual, with his own unique set of flaws and virtues. Through their interactions and struggles, the novel offers a portrayal of the human condition that is both deeply personal and universal in its appeal. Whether it is Dmitri’s struggle to come to terms with his own emotions and desires, Ivan’s grappling with the existence of suffering and evil, or Alyosha’s search for meaning and purpose, The Brothers Karamazov is a deeply moving and empathetic exploration of the human experience.

Finally, on the metaphysical level, The Brothers Karamazov touches on a range of larger philosophical and spiritual themes. The novel grapples with questions of faith, morality, and the nature of good and evil, using symbolism and allegory to convey its ideas in a more abstract and poetic manner. Whether it is through the character of the Elder Zosima, whose teachings offer a glimpse into the spiritual heart of the novel, or the more subtle use of imagery and metaphor throughout the text, The Brothers Karamazov invites readers to think deeply about the fundamental questions of existence and to consider their own place in the world.

In conclusion, The Brothers Karamazov is a novel that truly has something for everyone. Whether you are drawn in by its compelling plot and characters, its portrayal of the human experience, or its deeper philosophical and spiritual themes, there is much to discover and contemplate within its pages.

Image by Lukas Bieri from Pixabay